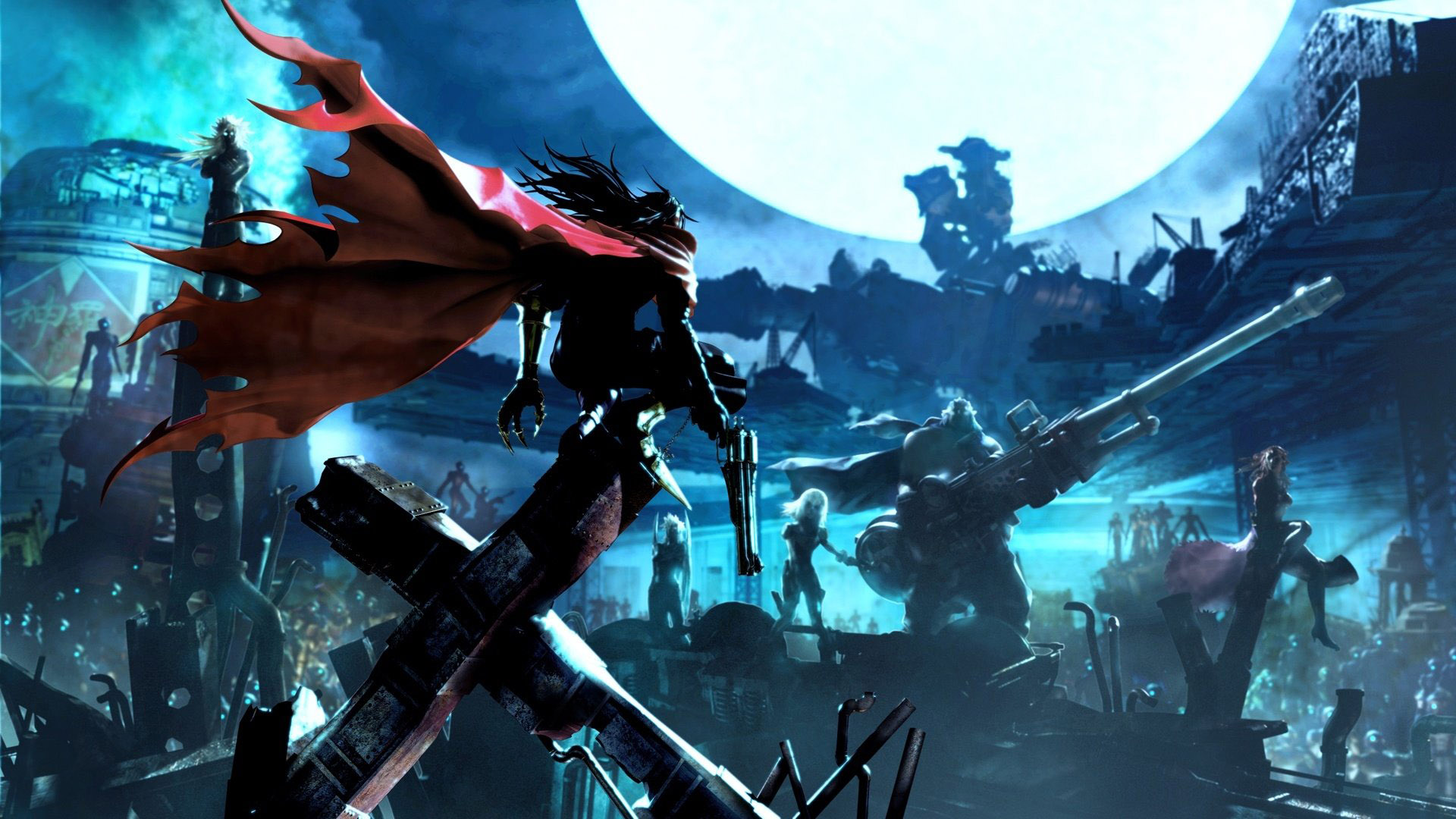 After further study of the tablet by our research team, it has been determined that this passage was written by the Centra over 2000 years ago.

Could "Omega" be a place and "Chaos" a person? While our search for the site has continued, we have been unable to locate any new artifacts, that may help to answer our many questions.

Quite a few of my colleagues come to the conclusion that, Omega may be the fabled "promised land" to which the legend states that Centra are to lead us. However, I still have my doubts. If Omega were an actual location, then how could Chaos be its "squire to the lofty heavens"?

Next month administration will finally be sending me the assistant I have been asking for. Rumor has it she graduated at the top of her university class.

Review of several dated reports of our Lifestream has shed new light to my many theories about the Centa inscription. Just as we are born from the flowing matter below our feet, I now believe that Chaos and Omega may also be sentient life forms that the planet creates at its own will

If we were able to discover the exact location where these two beings are to be born, the scientific repurcussions would be enormous.

I was informed by a fellow paleontologist this morning that the new company had discovered another Centra artifact, and a new large-scale research project was scheduled to begin. She also said that my assistant had been offered a place on the team.

The more I learn of this wonderous planet's inner-workings, the more I am in awe of that which lies before me.

Omega... Part of a system created by our world to preserve the constant circulation of life. And therein lies the key to solving this mystery... For many years it has been documented that local legends not only speak of this phenomenon in terms of a planetary scale, but also suggest that the entire cosmos may follow the same rules.

I must say, I am quite pleased with the work of my fine assistant. Her ardent approach to the tasks before her will most certainly lead us to the many answers which continue to elude our team.

The two names which appear on the tablet...

If Omega is to act as the ark which guides all life to the boundless sea of stars... then what of Chaos?

The ancient inscription implies that his duty is to "beckon forth an ultimate fate." Perhaps it is he who is destined to lead us to Omega.

Soul wrought of terra corrupt...
What message lurks behind these ominous words?

The spring that Dr. Valentine discovered is amazing! I am certain that it is some sort of reservoir for the "terra corrupt" mentioned on the Centra tablet.

The doctor believes the crystalline spring contains contaminated deposits of bioplasma that have overflown from the pure Lifestream. In fact, all of our readings indicate a strange type of energy radiating from the site. Could this grotto be the location where the legendary Chaos is destined to be born?

My conscience tells me that I must leave some sort of record documenting all that I have attempted.

That which slumbers within him... The antithesis of Omega... Chaos...

Soul wrought of terra corrupt...
Before Omega begins his journey to the sea of stars, Chaos will scourge the world of all things living, sending them back to the Lifestream...

Only to be left with the burden of bearing the discarded remains of a  dying world.

I have determined the materia found by Dr. Valentine at the fountain of Chaos to be a type of refined anti-matter formed within the grotto over the past several millenia.

I believe the planet created this instrument out of necessity as a means to control Chaos and prolong its own inevitable fate.

By controlling Chaos, the planet also succeeds in preventing the advent of Omega. If Chaos is allowed to fulfill his destiny of destruction, Omega's awakening cannot be far behind.